Every time a friend of mine has a birthday, I ask them what kind of cake they'd like. A particular friend of mine asks me to make the exact same cake.

Problem is... I'm horrible at writing down recipes so every year the cake has been different. This year I decided to write it down and hopefully put an end to my annual confusion and panic.

Let me know what you guys think on instagram!!

First off... in honor of the movie we watched while consuming all this food. Secondly.... This year, my friends and I decided to have a Diwali potluck. Kind of like 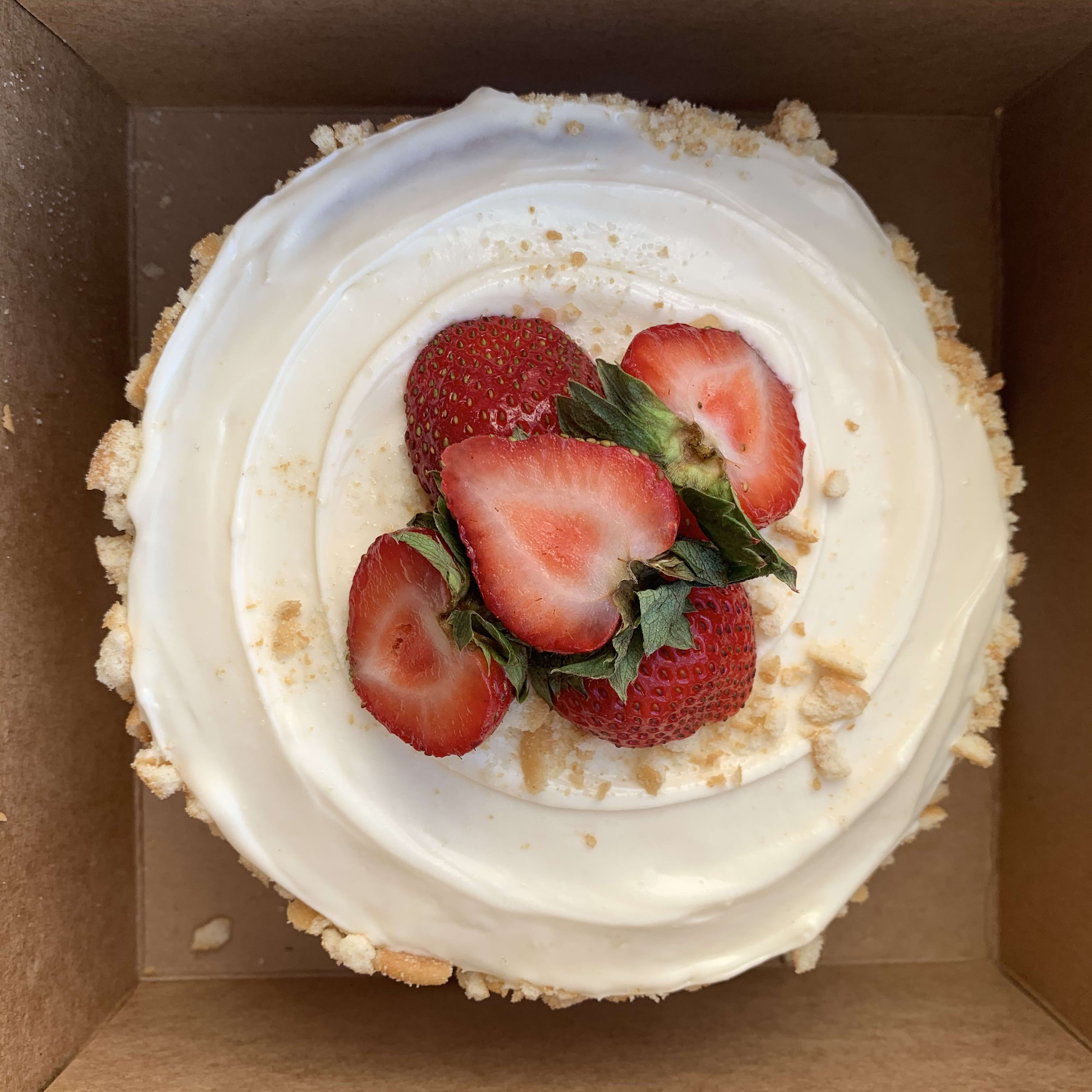 So guys... I've got news! I've finally hit a huge milestone in my baking career. I am getting paid to make cakes! Realistically, it's only a few cakes here and