We all love Ross. Despite his many divorces and nerdy dinosaur quirks, Dr. Gellar (no not that kind of doctor) was one of my favorite characters on Friends. Every time I make fajitas I remember Ross absolutely "NOT" being weird about Joey and Rachel starting to go out. One of the most classic Ross moments on the show.

I was in India when Netflix released all ten seasons of Friends.

ALL. TEN. SEASONS. EASILY. ACCESSIBLE. ON. THE. INTERNET.

This was huge. I can't even begin to count the endless number of illegally uploaded episodes I've watched on YouTube with Spanish subtitles. I ended up learning various inappropriate words through context. Made for some fun giggles during Spanish class.

While I was searching a mood song for this post, I stumbled onto this gem. It's so weird that it HAD to make it into the post.

Back to the point. So this January when I was in India, my cousin had major cravings for Mexican food. We decided to enhance our existing Galentine's Day plans from just red velvet cupcakes to include some simple yet delicious Mexican food.

A lot of the parts of this recipe have already been posted in other posts, so I'm just going to link those rather than retyping. I just sautéd a some spinach, bell peppers, onions, and mushrooms with my own fajita seasoning recipe. Added some corn salsa and homemade sour cream and flour tortillas. All you have left to do is roll it up and enjoy! 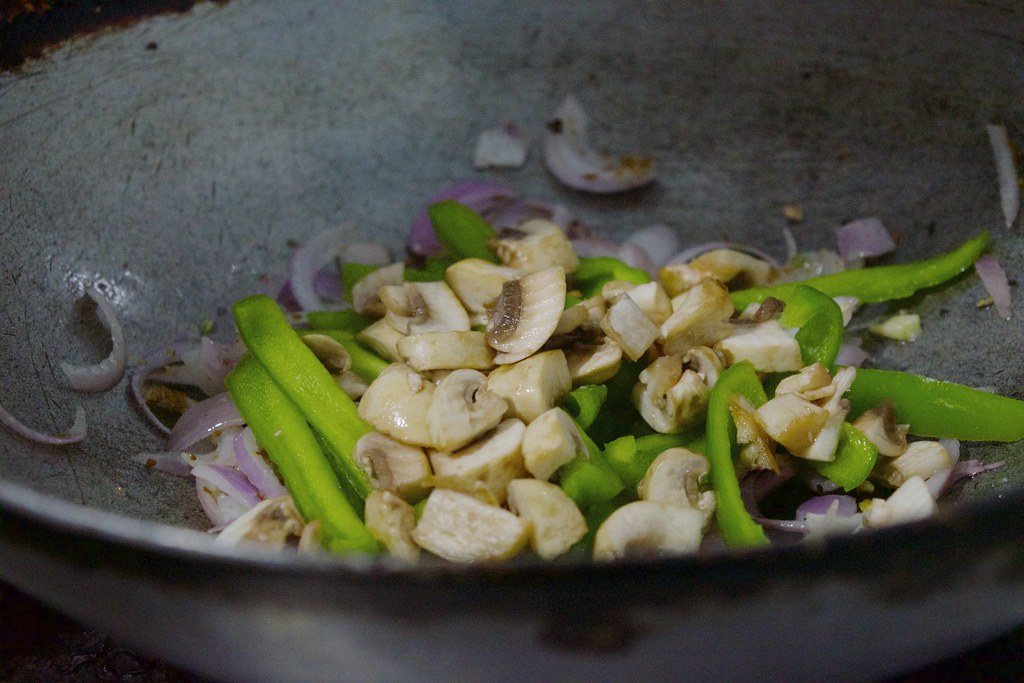 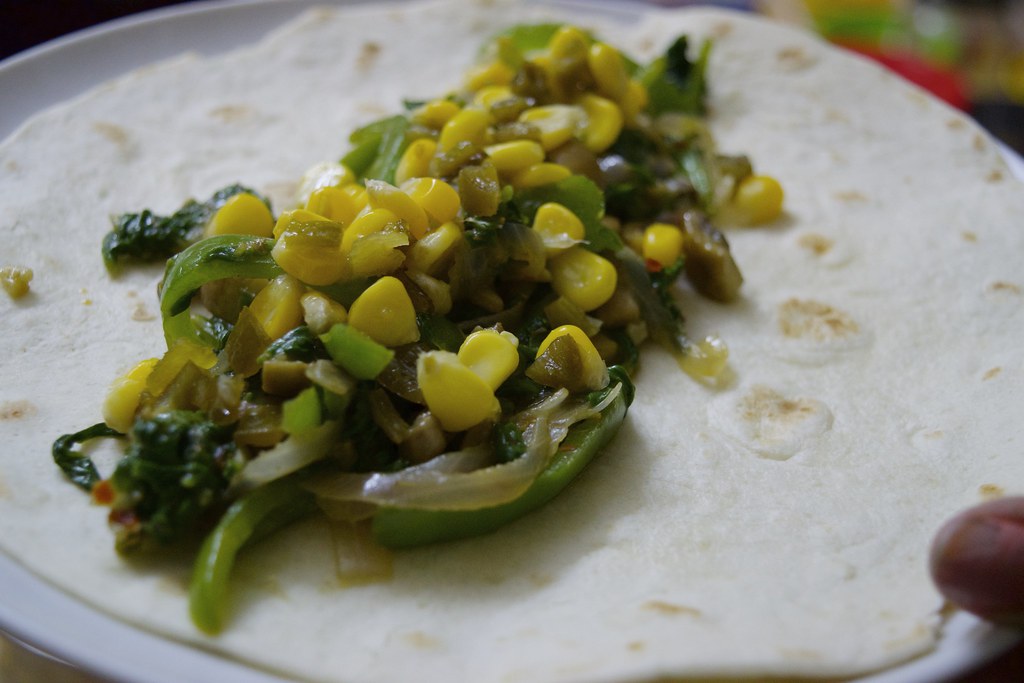 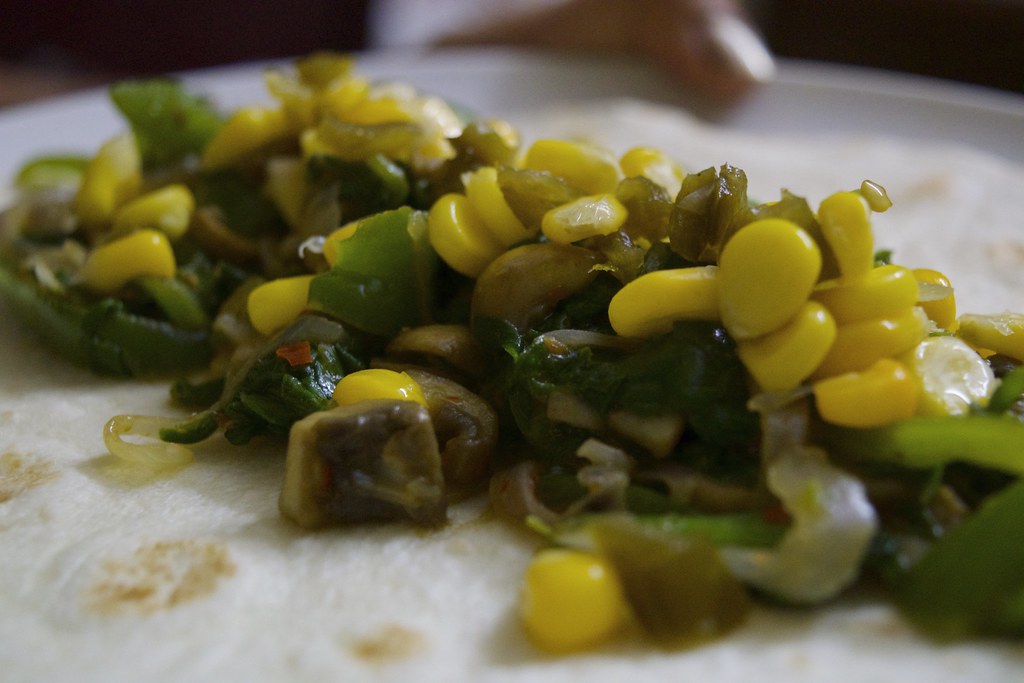 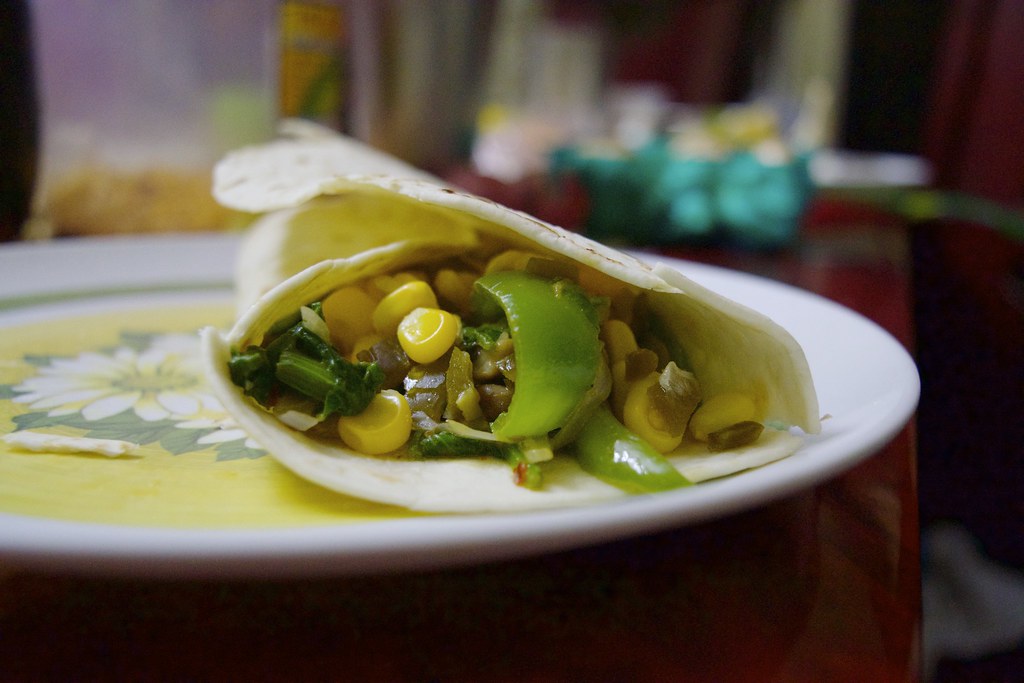 When I was making these pastries and trying to find a name for them, I kept drawing a blank. They weren't tarts, they weren't REALLY puff pastry either, and I

I have not always been a fan of dosa. In fact, for years I would only eat it if it was accompanied by tanks of chutney (why yes, I would