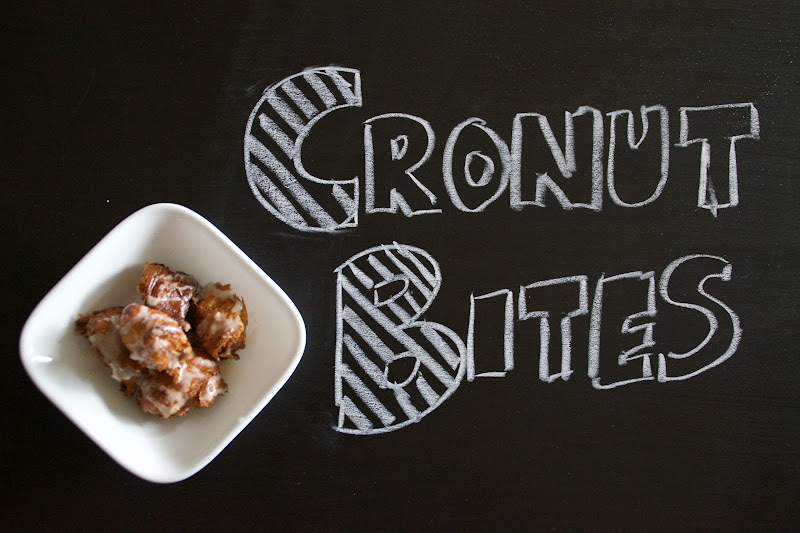 (Here's some music for inspiration :P)

In 2013, New York was swept over with a new kind of fever.... Cronut Fever. A chef in New York City decided that he would take croissant dough and fry it like a donut. This scrumptious flaky dessert became SO popular that there was even a black market for them! People would pay $100 on the black market for a cronut that could be bought for $5 if they waited in line for a day.

I'd never tasted a cronut before in my life, so I decided to make use of a bunch of stale croissants I had lying around after a road trip. I tore the croissants into bite size pieces and fried them in hot oil and count to 4. Quickly flip each cronut and fry again for 4 counts. Make sure not to cook them for too long or they get a little too crunchy and burn. 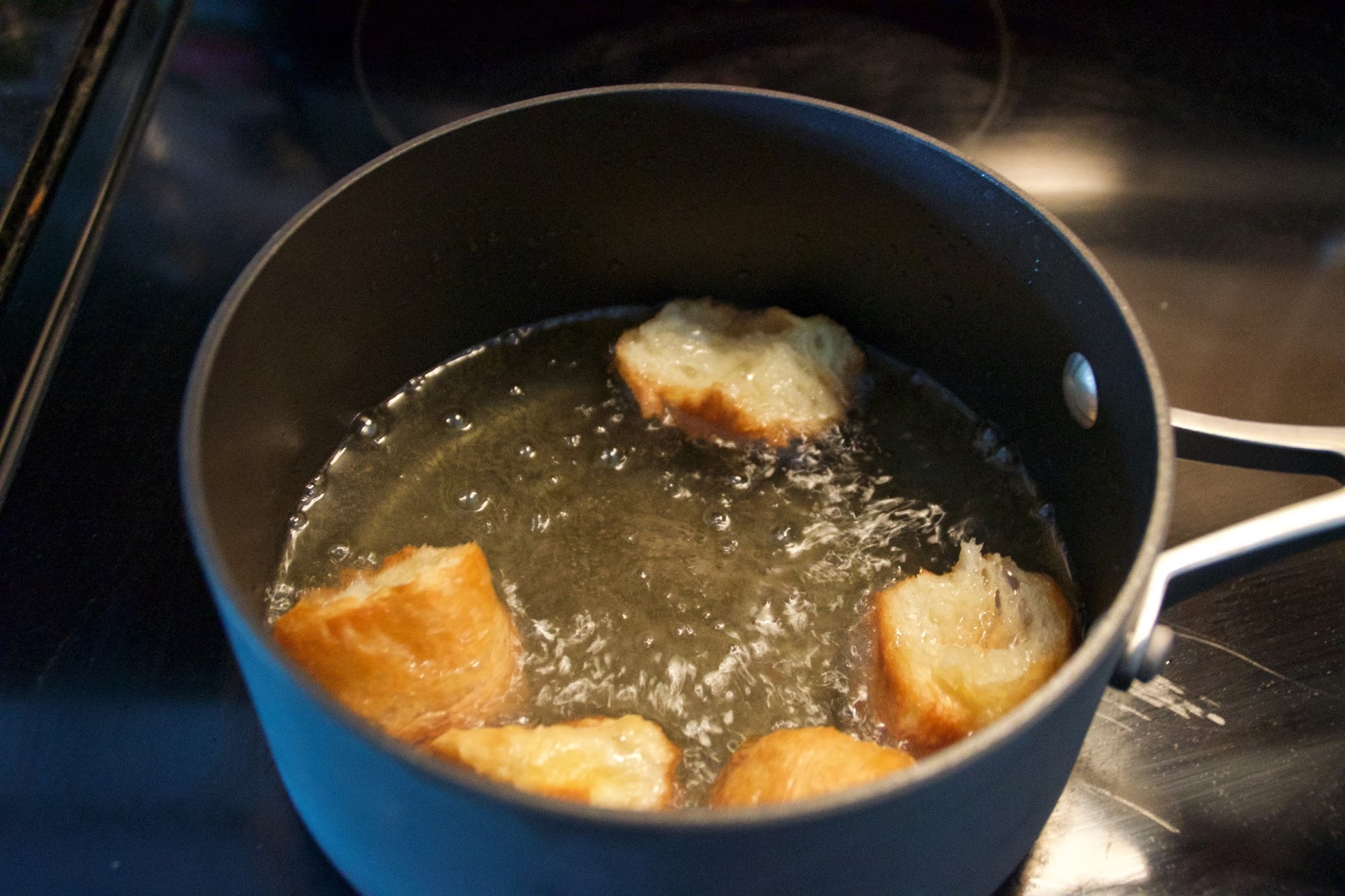 Place the fried bites onto paper towels to drain any excess oil. When cooled, drizzle with any icing of your choice or enjoy them by themselves!

They were flaky yet crunchy, salty yet buttery. It was amazing! I completely understand what the fuss was in New York City at the time. 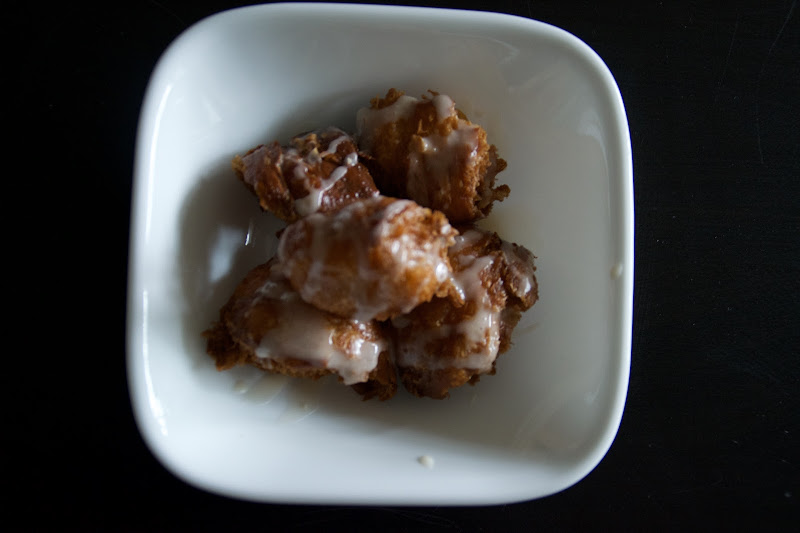 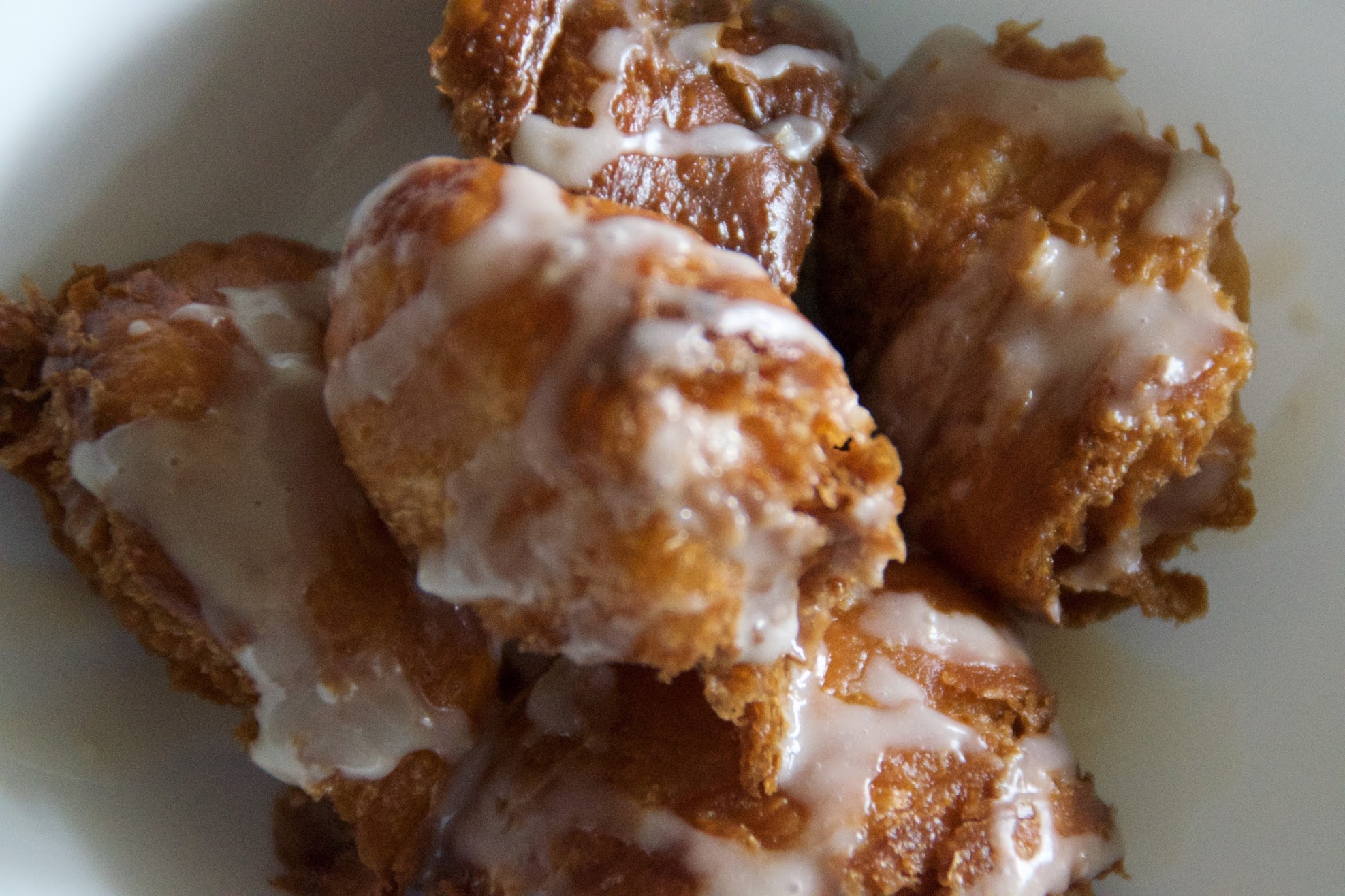 However, I learned a few things while making these. Making them with store-bought croissants is fine, however you get the proper ratio of flakiness to fried crunchiness when you use croissant dough. It is also easier not to burn them while frying when you use dough. I am not a huge fan of too much oil, so frying the croissants wasn't my favorite. Maybe there's a way to shallow fry them where they won't pick up too much oil, but I have no idea. Next time I try making cronut bites, I will try to bake store-bought croissants and see if that makes a difference. Who knows!

For the mean time, I completely suggest you try making these at home! They're simple to make and taste amazing! If you're too lazy then I'd recommend going to your local pastry shop and seeing if they make something similar! 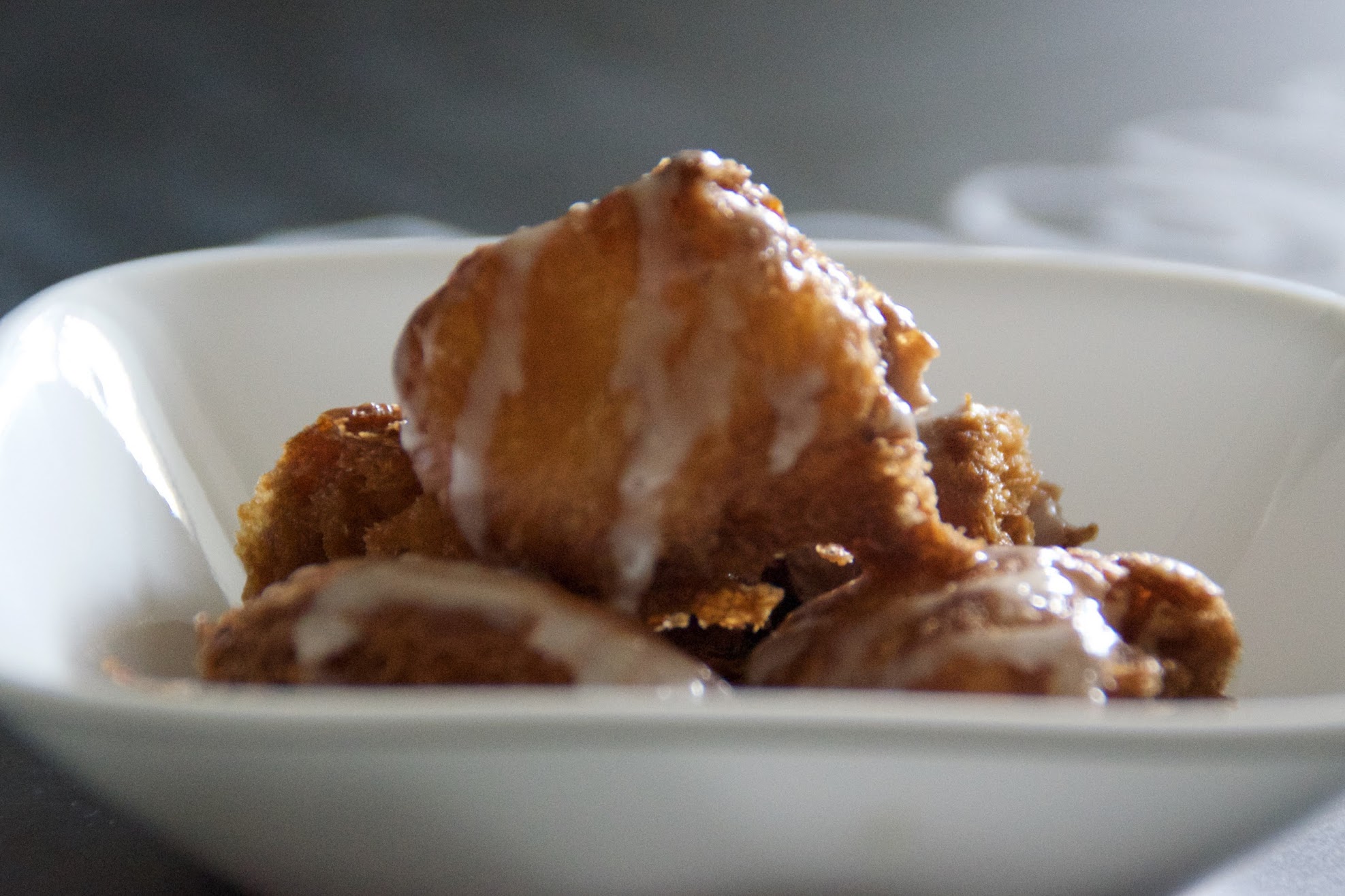 So this weekend, I had a grand plan of being all fancy and making macarons. (Yea I looked it up... apparently macarons and macaroons are two VERY different things as 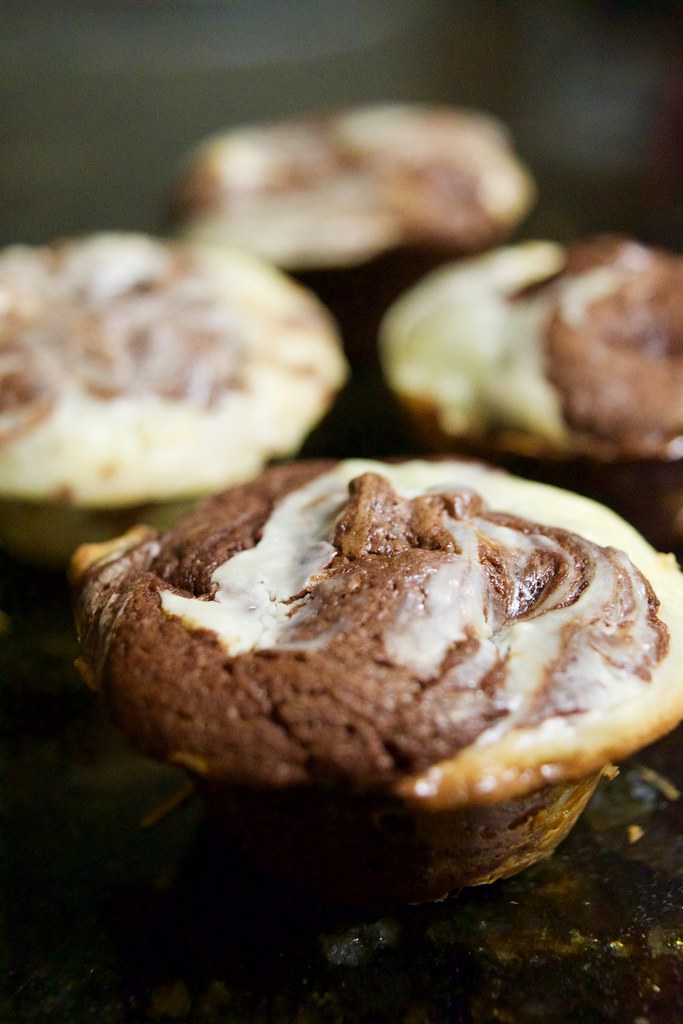 I LOVE baking but since I don't really like eating desserts its usually pretty hard to come up with reasons to actually make anything. I usually just end up making